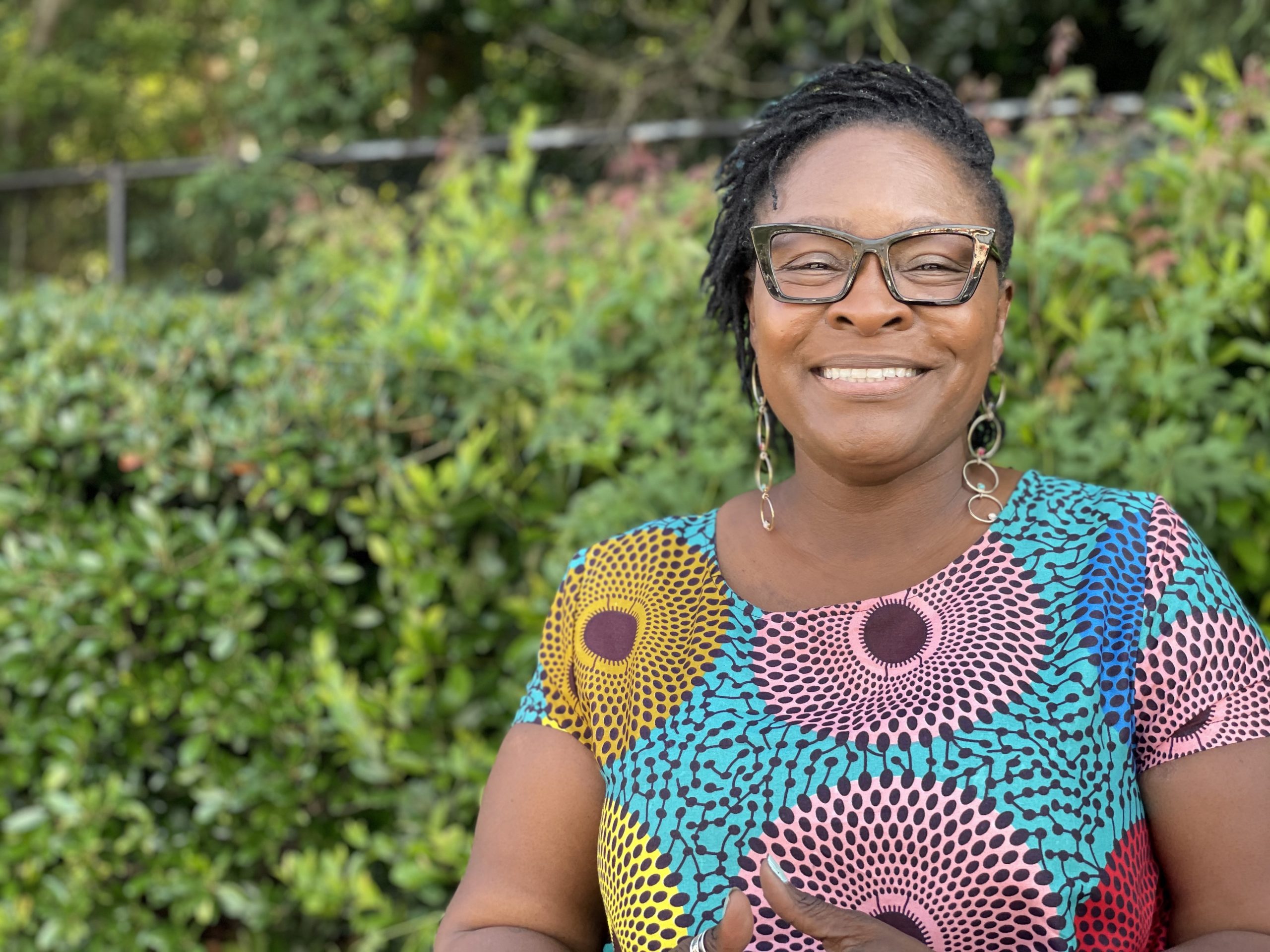 Barbara D. Jones serves as founder and president of Walking Anew, Inc., an organization that aims to create dignified and unified communities for Black and Brown people locally and globally. Walking Anew has served various communities throughout the nation since 2017.

Barbara has served in numerous countries, leading teams around the world and utilizes her expertise to effectively aid  and disciple others in creating Biblical unity and intercultural competencies. Currently, she is working to develop culturally competent individuals via the Christian Cultural Intelligence Group.

As a missionary and consultant for the past twenty-five years, Barbara has developed several training modules to educate and coach hundreds of ministry, government, and corporate leaders. She travels extensively as a speaker and consultant and has been invited into several podcast communities. Additionally, she has worked with numerous Christian organizations, including the Evangelical Covenant Church, Church of God in Christ, CRU, World Relief, Mission to the World, the PCA Church, RUF,  ICCM and The Edmiston Center. Her literary contributions include a published interview with BARNA, an organization that researches cultural and religious trends, as well as a chapter in the recently published Hear Us Emmanuel: Another Call for Racial Reconciliation, Representation, and Unity in the Church. Barbara is married to Ernest T. Jones, and is a mother and grandmother.

Director of Community Relations and Development

Freda R. Gates a native of Atlanta, hails from Atlanta’s historic Westside. Having been raised by a single, working mother, most of her time was spent in the kitchen with her grandmother, Ruby.  It is there that Freda’s love of food and passion for cooking began.  She was always amazed at how her grandmother managed to transform a small number of ingredients into “a meal that could feed an army.”

Freda’s formal education includes a degree in Pharmacy Technician, which she earned in 2010.  After receiving her degree, Freda began her career at Publix Pharmacy.  However, after remaining with Publix for a number of years, Freda’s passion could not be ignored.  In 2018, with the encouragement of her late grandmother and friends, she resigned from her position at Publix Pharmacy and decided to step out on faith, thereby starting her own catering business.

Currently, Freda is the president and CEO of Kitchen Ministries, LLC., where she utilizes her culinary skills to minister to the hearts of many while feeding their souls.

As the mother of two sons, Freda is no stranger to the adversities and injustices that plague Black and Brown communities in this country.  Determined to act as a catalyst for change, Freda is passionate about child advocacy and community engagement and seeks to aid others in exploring and navigating the resources available to families and communities in the Atlanta area.

In addition to her role with Kitchen Ministries and as social activist, Freda also serves as the Director of Community Relations and Development for the nonprofit organization, Walking Anew, Inc. Her goal is to help foster lasting relationships built on knowledge and trust to help build stronger communities in the greater Atlanta area.